Download Add to Lightbox Add to Cart
Image 1 of 1
flying-boxcar-AV121622.tif 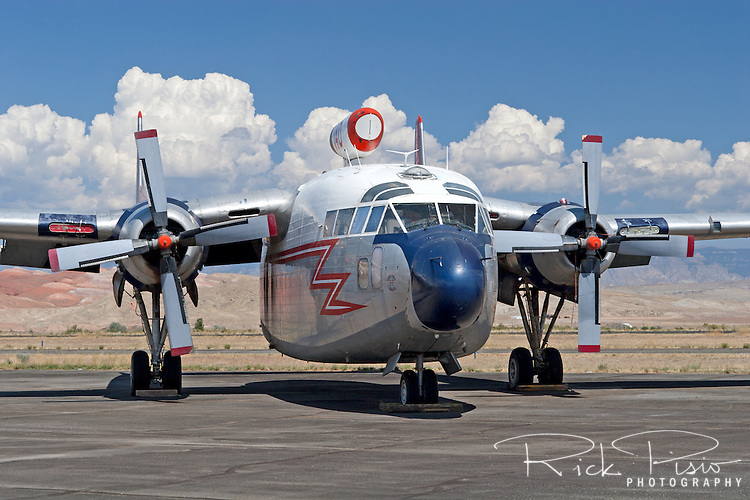 Built in 1953 for the Royal Canadian Air Force (serial 22111) N8093 kept the basic RCAF color scheme throughout her post military career as a fire tanker. Retired from firefighting duties in 1987 the C-119G was flown to her birthplace in Hagerstown, Maryland in in November of 2008 to be placed in the Hagerstown Aviation Museum.

The C-119 made its initial flight in November of 1947 and by the time production ceased in 1955 more than 1,100 of the type had been built. Nicknamed the "flying boxcar" for its cargo hauling ability the C-119 was designed to carry cargo, personnel, litter patients, and mechanized equipment.
Rick Pisio \ RWP Photography